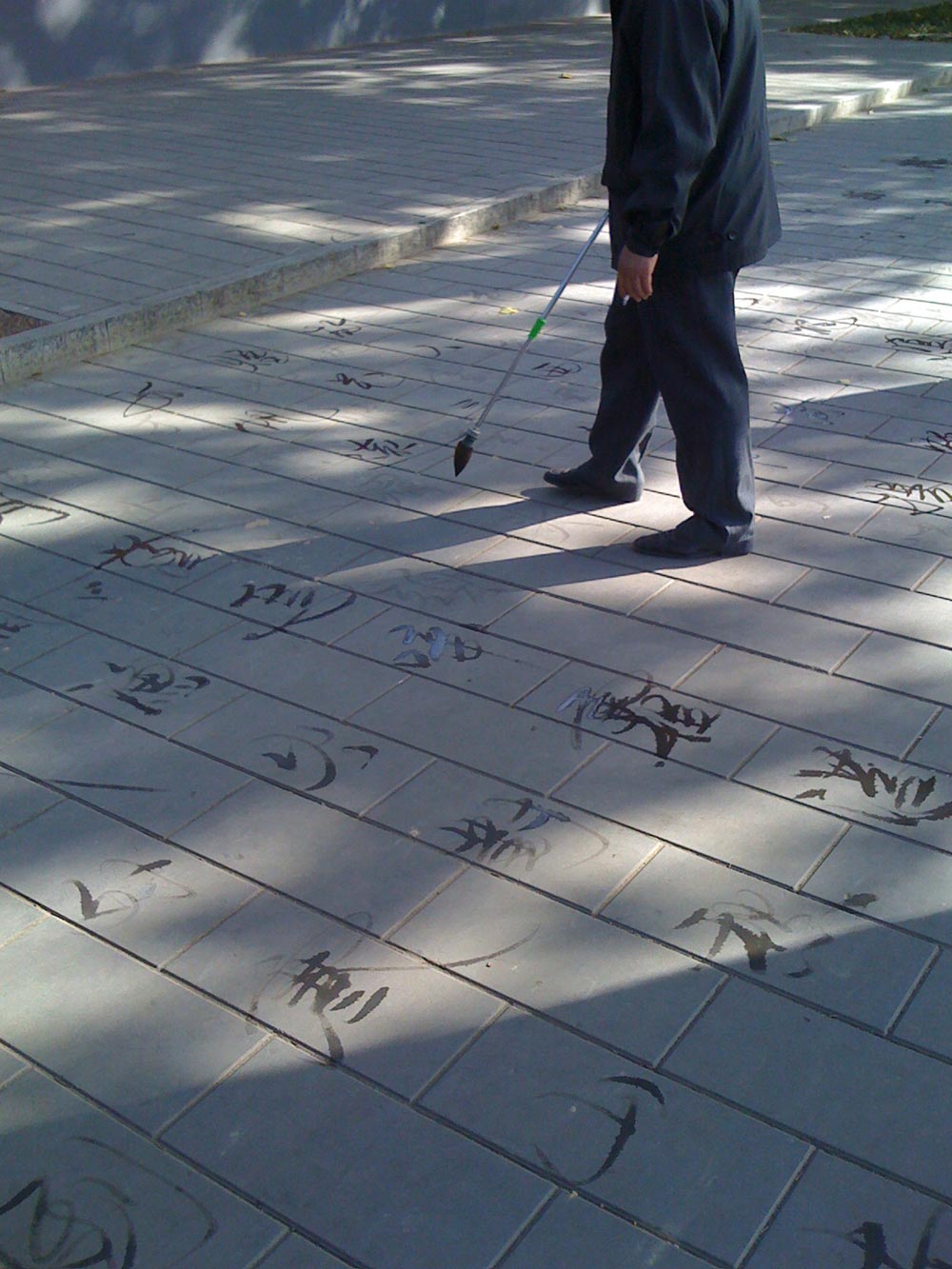 All writing should be done like that. Carefully. Temporarily. In public.
Continues in class . . .
November 14, 2022
Ground Writing