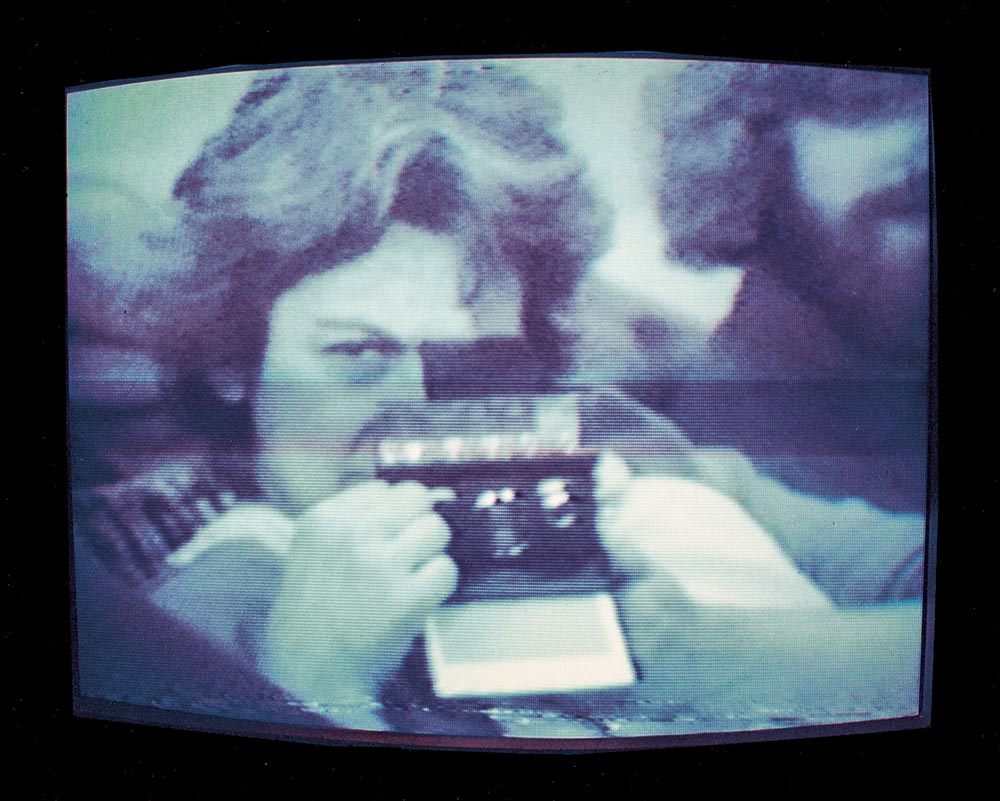 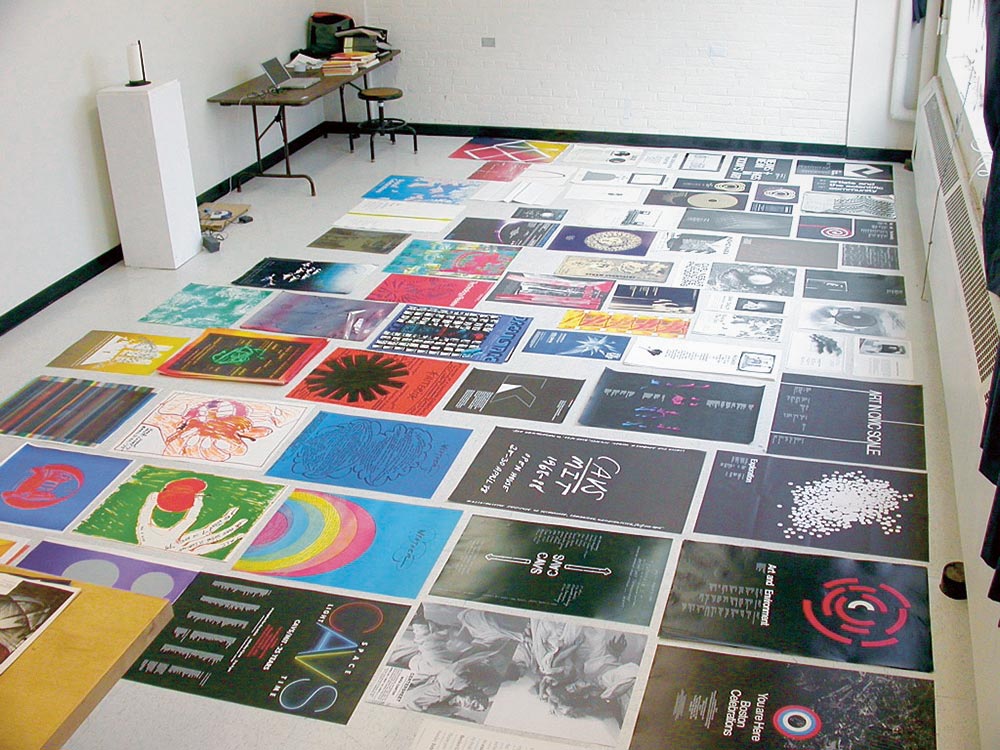 While working my way through the contents of the closet, I was struck immediately by the surface qualities of this extraordinary set of posters. It was not simply the graphic design nor the typography that caught me—rather it was their mode of production. The design of the posters changed sporadically as new designers or administrators appeared, but what remains the same is the way each self-consciously incorporates its production method into the design.
Continues in class . . .
November 8, 2021
This stands as a sketch for the future.