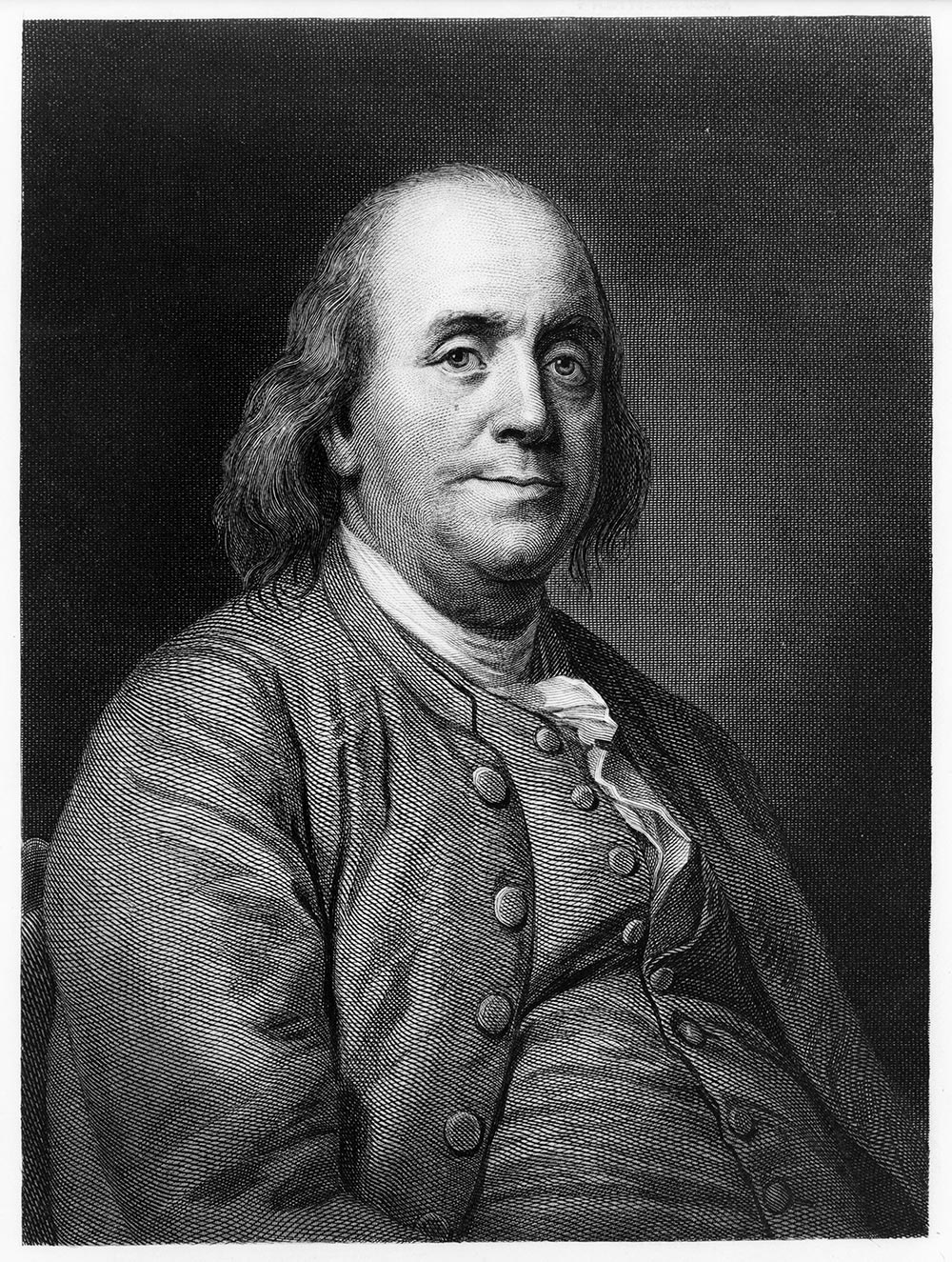 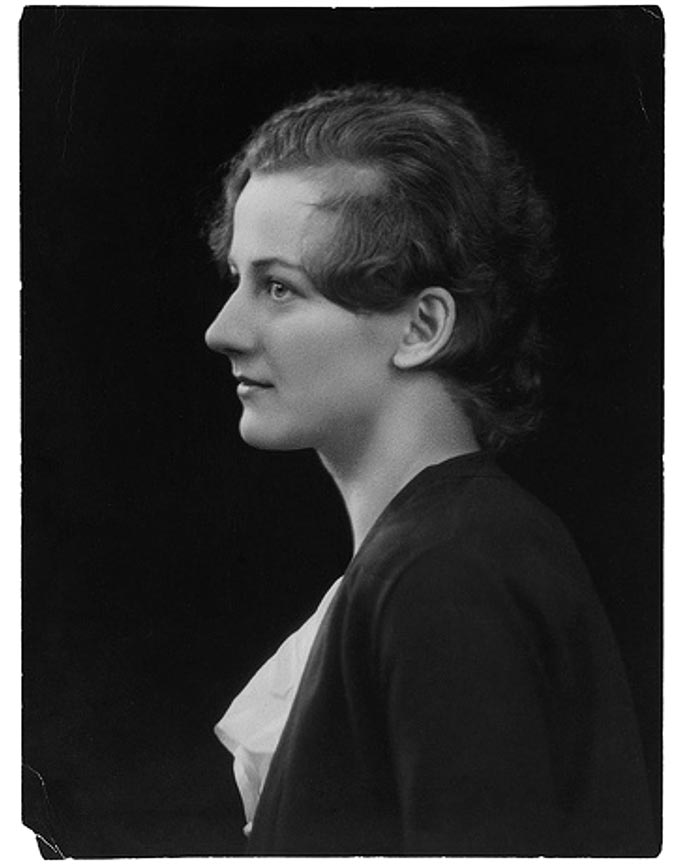 Warde was born in New York City in 1900. Her father was an experimental musician from Germany who developed a chromatic alphabet. Her mother was May Lamberton Becker, a columnist at the New York Herald Tribune at the turn of the 20th century. Beatrice was often involved in  her mother’s work at the Herald Tribune, so she had an early appreciation for letters, for typography, for writing, and for editing.
After homeschooling until age twelve, Warde was sent to Horace Mann School, a progressive academy in New York City. She whizzed through her classes in Greek and Latin, everyday skills, and public service. She graduated in two years. From Horace Mann she went to Barnard College, which was a part of Columbia University. There she studied English, French, Latin, writing, and philosophy, among other subjects. Warde was something of a prodigy.
Continues in class . . .
September 26, 2022
A Pair of Postmasters