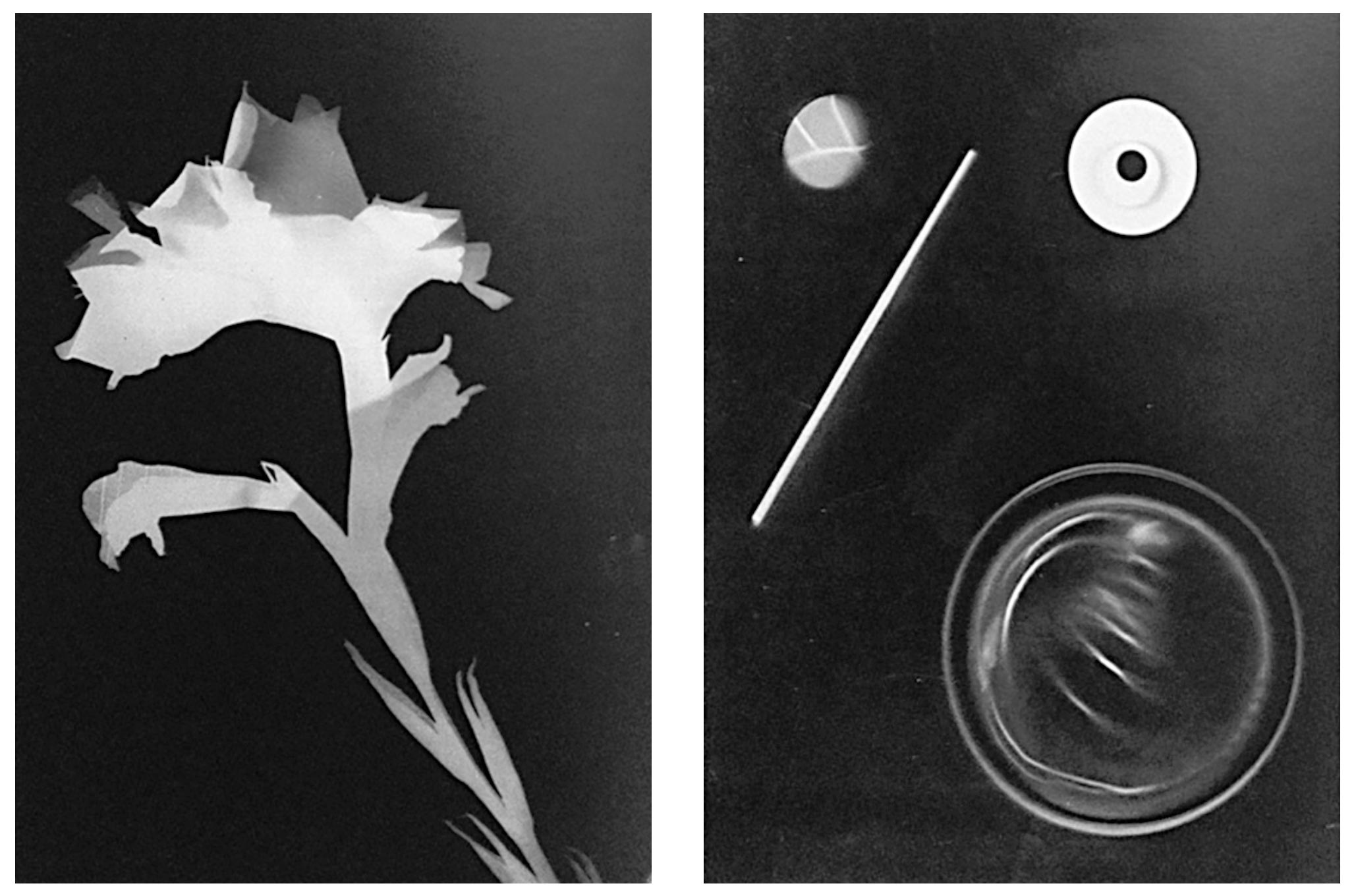 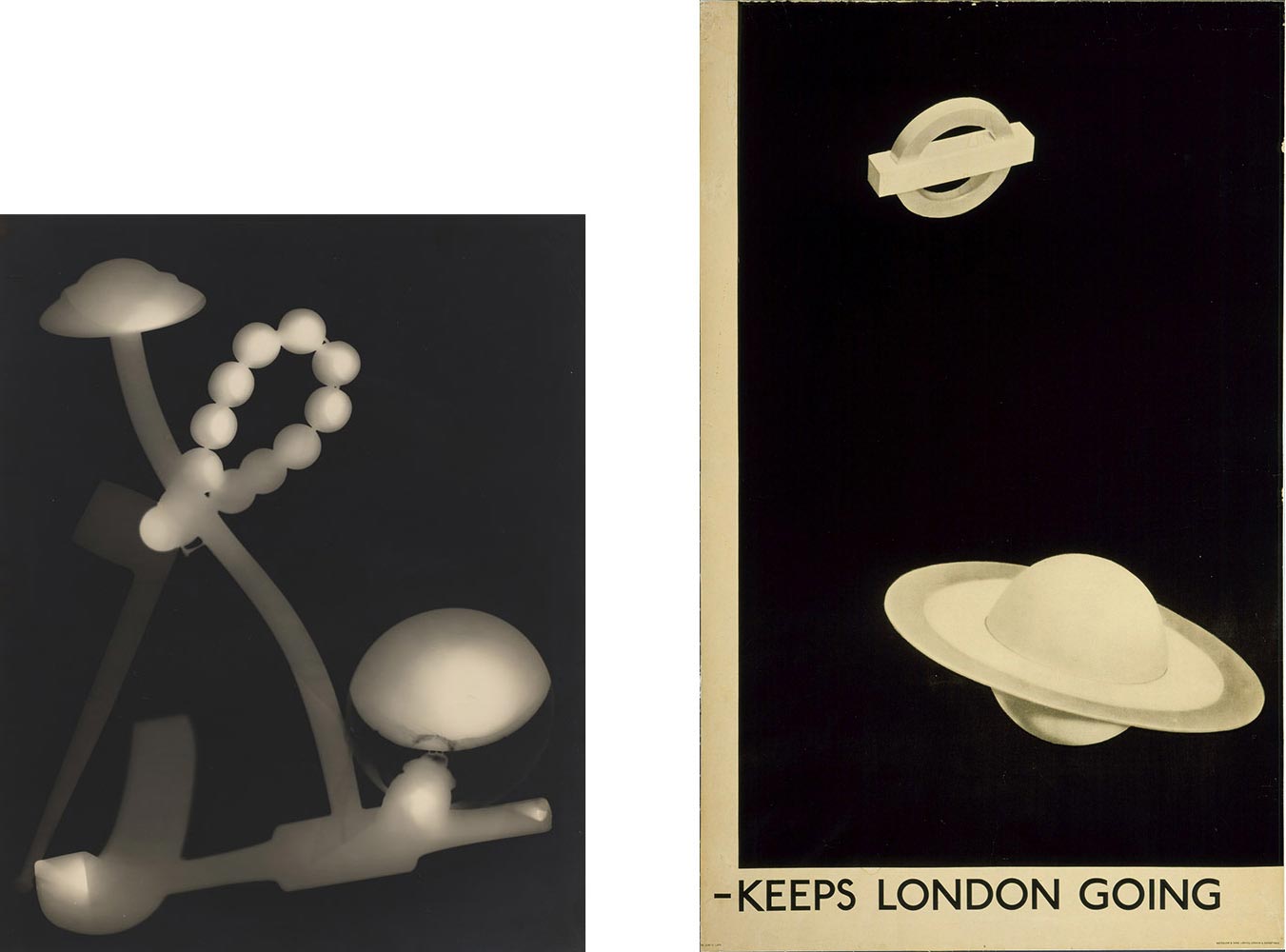 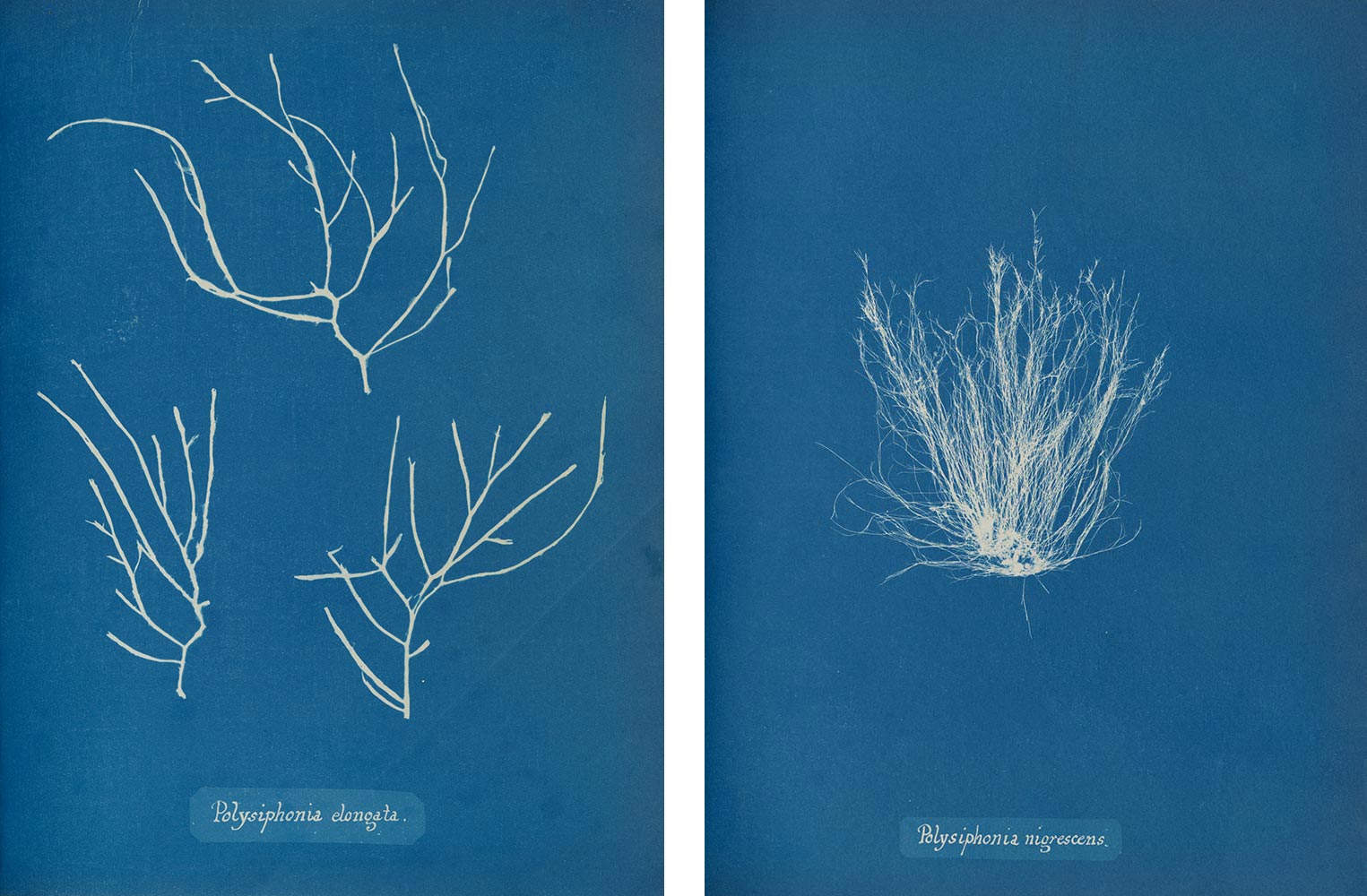 Stunning.
Continues in class . . .
September 28, 2020
Raytracing, or Alphabets of Light